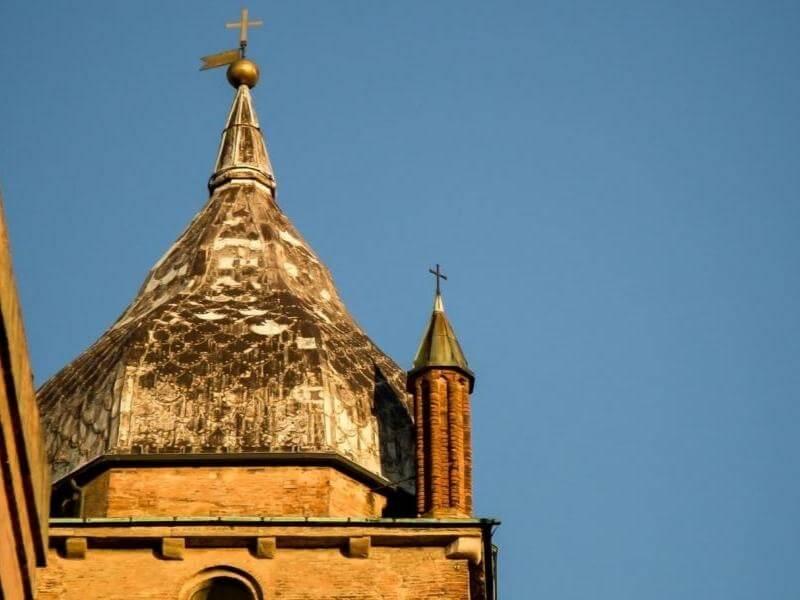 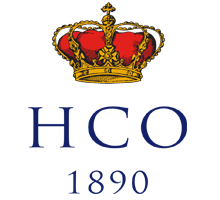 The suggestive medieval village that dates back to the XIV-XVI centuries, is still today among the best preserved medieval villages of the Bolognese Apennines. It encloses houses, towers and oratories still intact and a monumental cypress tree.
It is thought that the village was already inhabited in the 13th century, even if the first written records date back to the end of the 14th century. In ancient times the village was built as a guard post by the Exarchate to fortify its borders and prevent the intrusion of the Longobards. Later the Maestri Comacini worked to transform the old towers into civil dwellings and so houses, barns, dryers were enlarged even beyond the defense walls. The village is open to visitors and often the scene of events organized by the Cultural Association Sculca, committed to the preservation of this magical place. 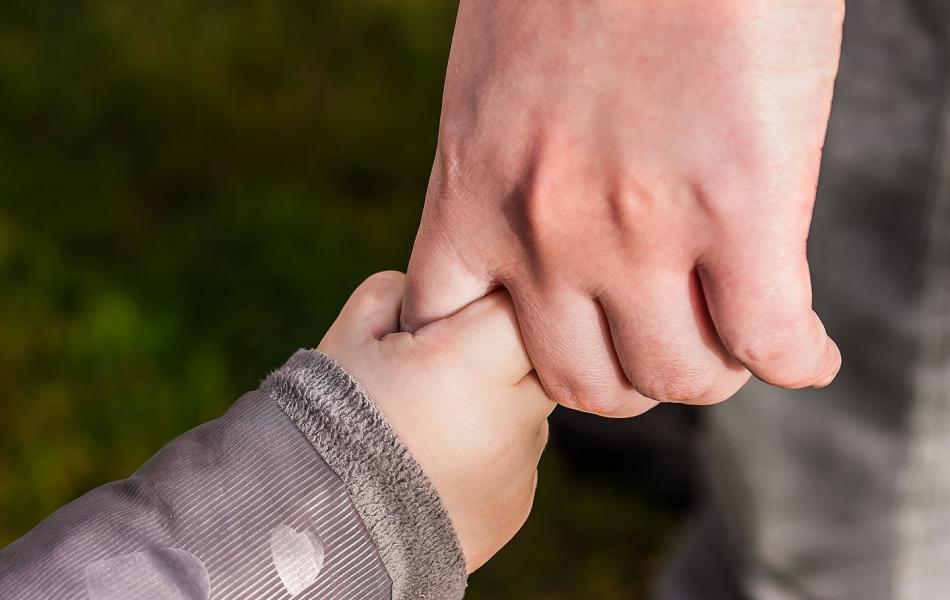 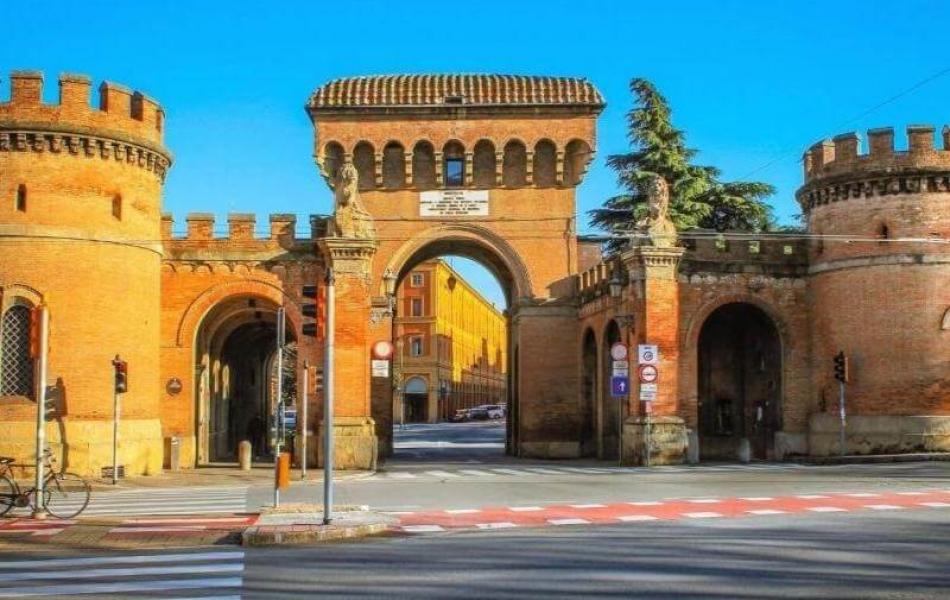 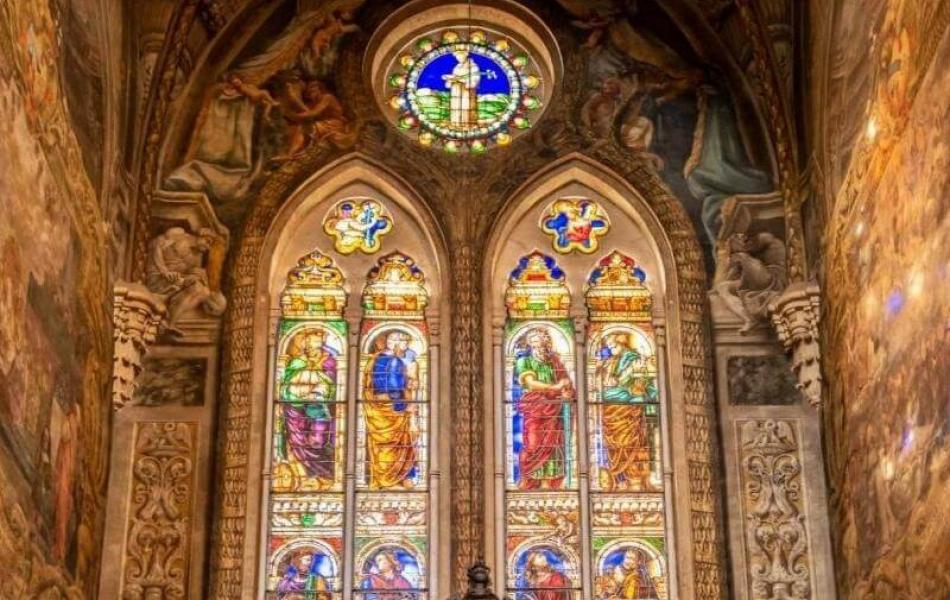 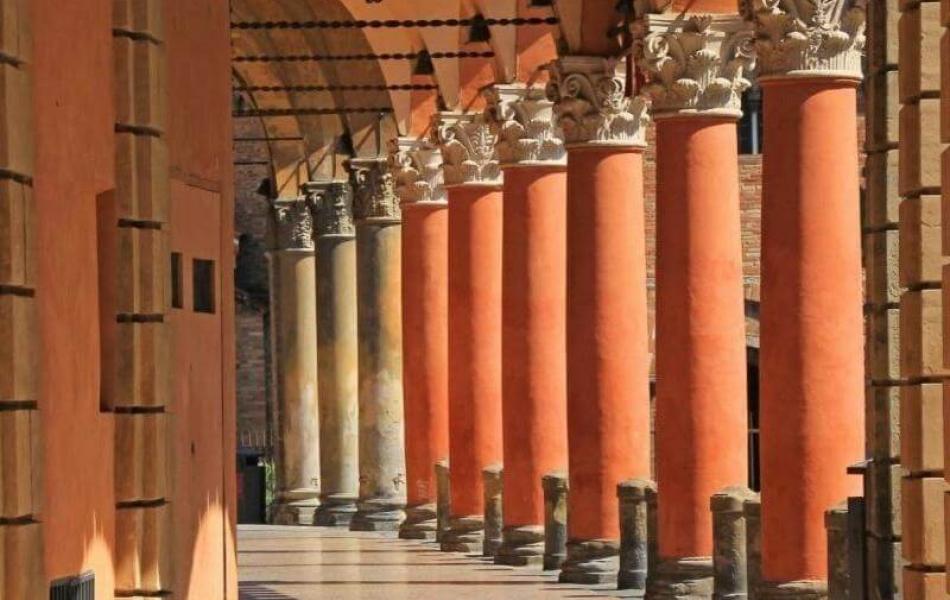 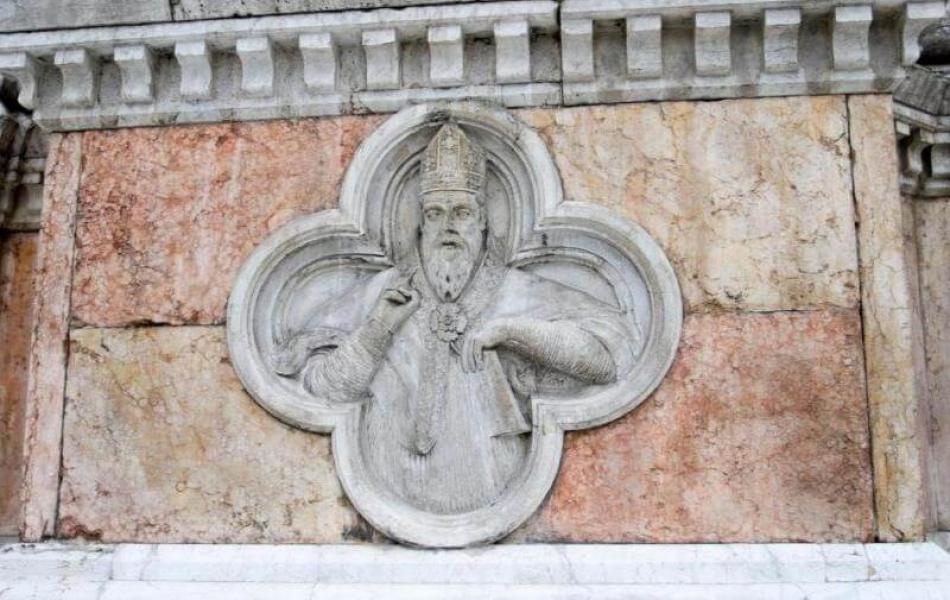 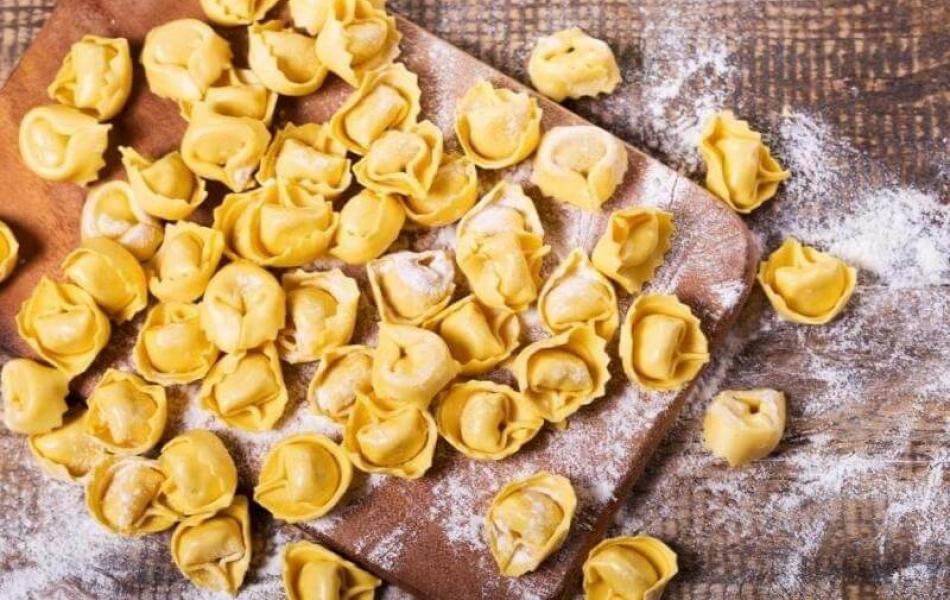 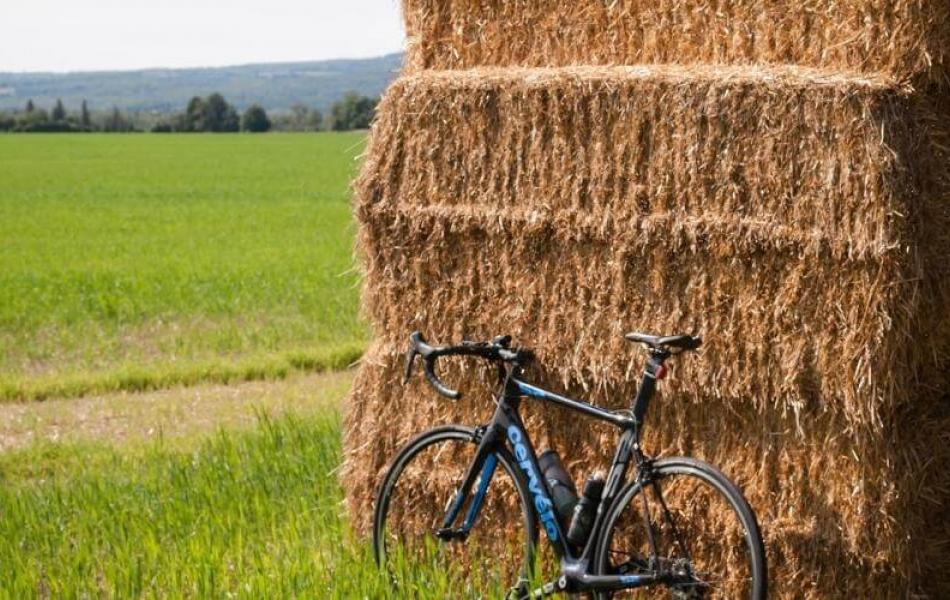 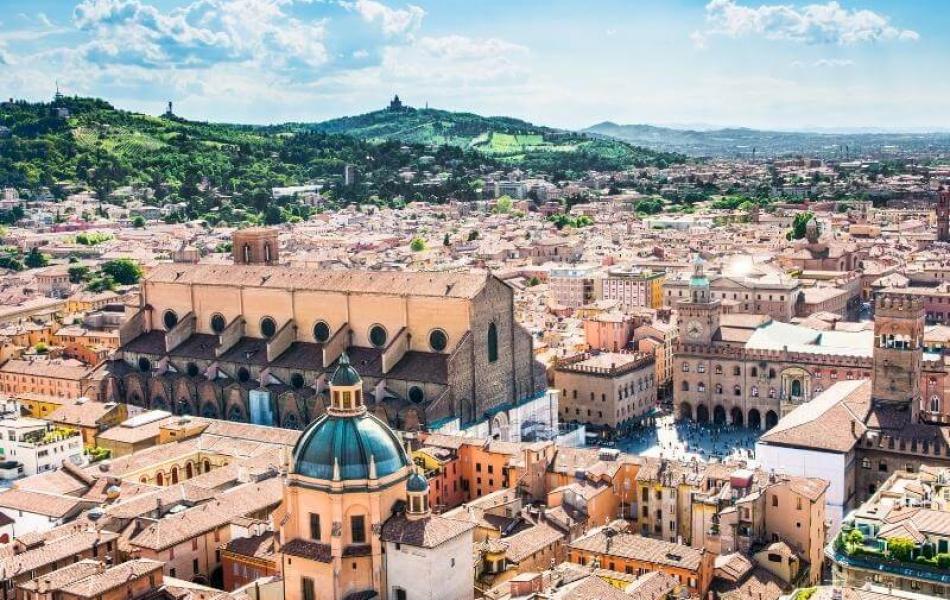